Consequences of Time Travel being FOUND in the Bible

What are the Consequences of
Finding Time Travel Encounters in the Bible ?

Returning many English mistranslations back to their original Hebrew and Greek meanings using Strong's Concordance reveals encounters with time travellers, and modern computer technology  (as pictured)

New knowledge reclassifies traditional Religious stories to mythological status - the same way we now view stories of ancient Greek Gods as entertaining legends, though those Greek religious beliefs controlled every aspect of daily life back then.

Our PROLOGUE, written by Eddy Pengelly, introduces you to some of the contexts and findings that conflict with traditional religious views. Once these are understood, you may be better prepared to read about the time travel discoveries and findings by Ronald Pegg that will impact upon the world's various Faiths and beliefs.

After the 2014 and 2018 articles were written, a seminar and workshop were offered by Mr Pengelly.

But due to the covid crisis, this information is now only available via a free online introduction, and two associated books.

Seminar and Workshop compiled into Books 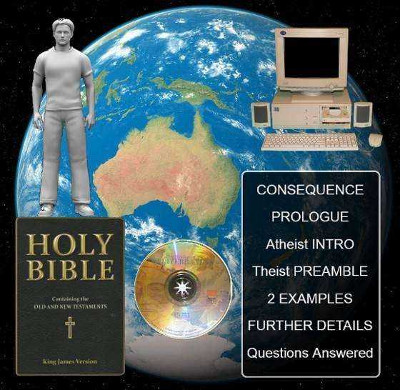 Full transcript of the 2014 Prologue, plus a link to the Seminar and Workshop books are now available