Modern Objects in the Bible 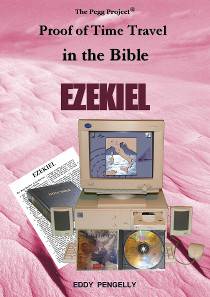 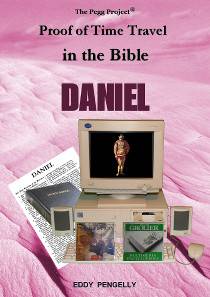 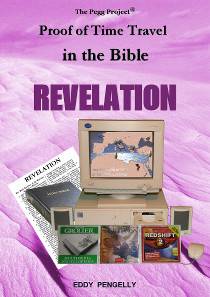 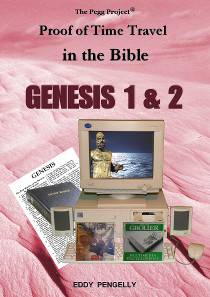 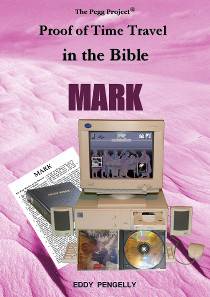 It is best to read these titles in order, left to right
These eReports are part of a series of works that relate to the original late 20th century Time Travel discoveries made by Queensland researcher Ronald Pegg.

His hypothesis specified that this 1990s desktop computer system and the below three cd-roms have been taken back to the past by human time travellers, with various pictures and certain once-in-a-lifetime unique historical events from each of them being told and shown to specifically targeted ancient people.

He based his assertions on the results of his seven years of investigations which found this particular computer technology plus some contents from those cd-roms being reported in over 30 Ancient Texts spanning a period of time from 3114 BCE to the late 1800s CE.

Finding late 20th century computer technology depicted, plus images and historical events from those cd-roms described and documented, in over thirty ancient texts - is Proof of Time Travel Back to the Past.

"Bold claims that need to be verified" declared South Australian researcher Eddy Pengelly, the author of these books. He was the first researcher in the 21st century to investigate these assertions. So far he has personally scrutinized over eighteen of the cited ancient accounts and has made further discoveries of his own.

These books present one (or more) of those Case Studies (as named on the front cover) using a commentary style relating to when Pengelly sat in front of a computer running the various cd-roms and compared what was seen on the computer's screen to what was chronicled in the particular ancient text being examined.