Religious Consequences | Events in the Bible 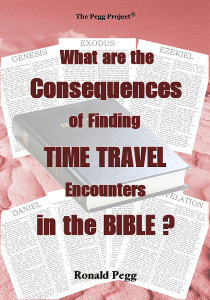 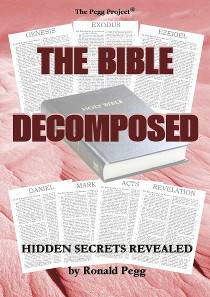 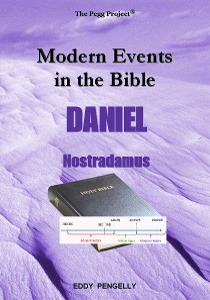 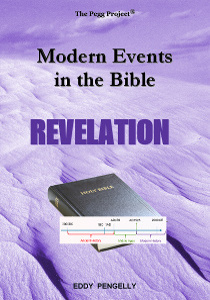 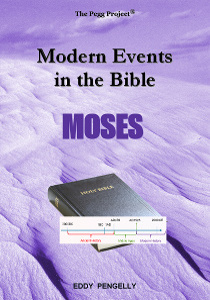 Queensland researcher Ronald Pegg found encounters with Time Travellers and the computer technology taken back with them described in many books of the Bible.

The mysterious Book "written within, and read from the backside" described by Daniel and John has been identified as a data disk.

Future history told to Daniel and John, and hidden beneath the surface text stories in the works of Nostradamus and Moses, relates to information shown and told from three modern CD-Roms plus two specific History Books.

The question had to be asked - What are the Consequences ?

The future events (including the End Time War and the Religious Judgement) told to Daniel and John have been dated and identified, and the Revelation 13:18 puzzle solved.